Our store, employees, and a few of our wonderful customers. 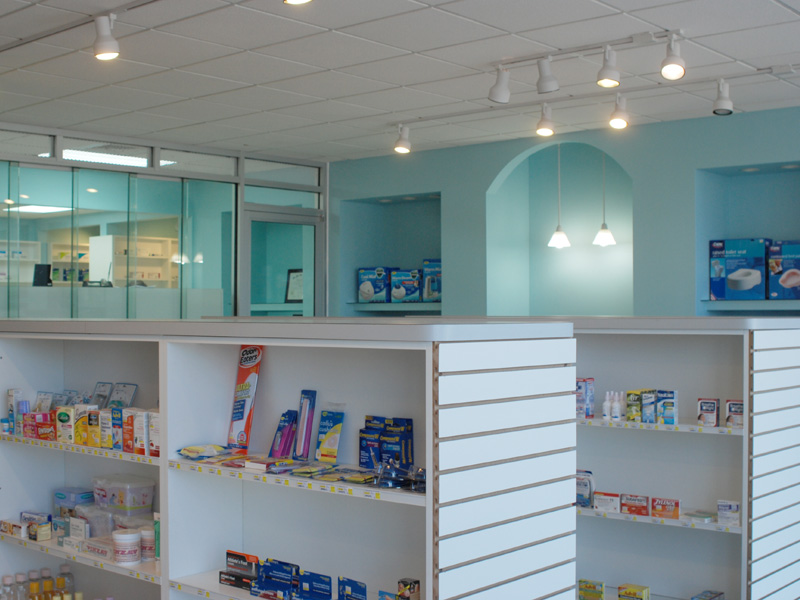 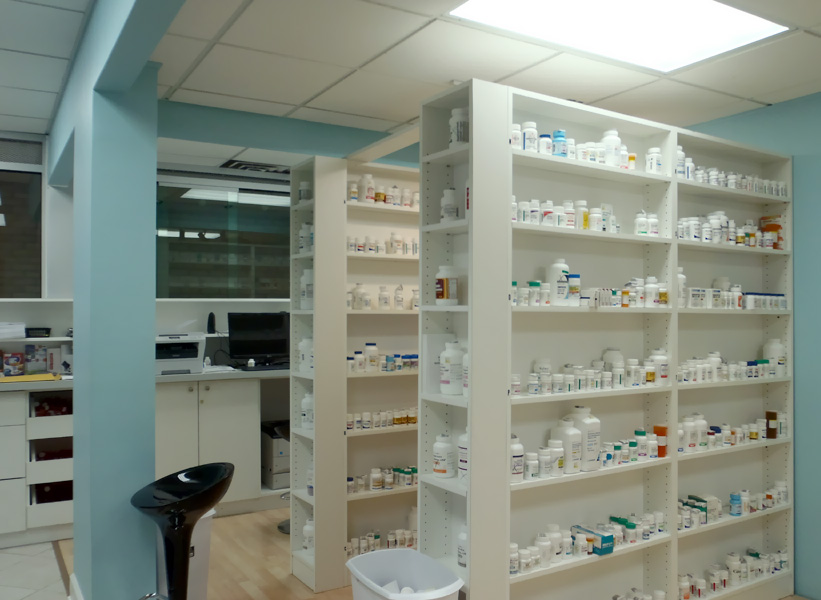 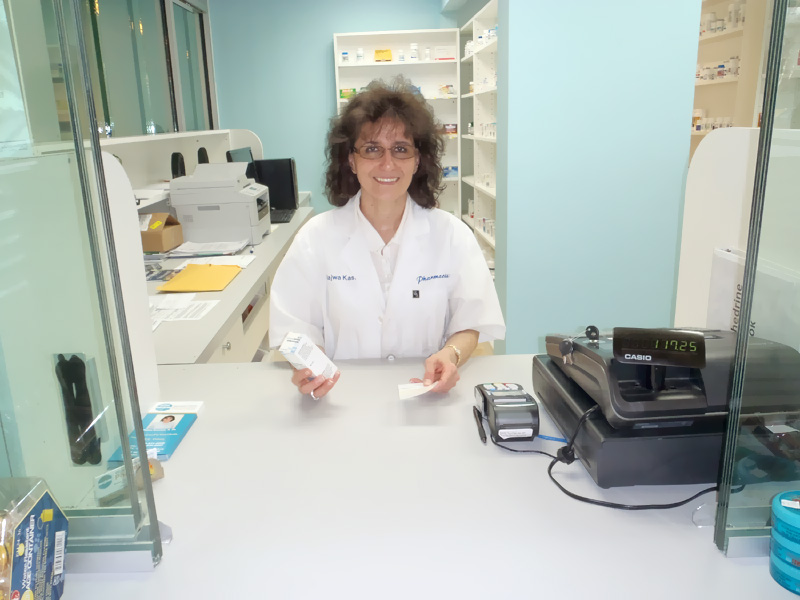 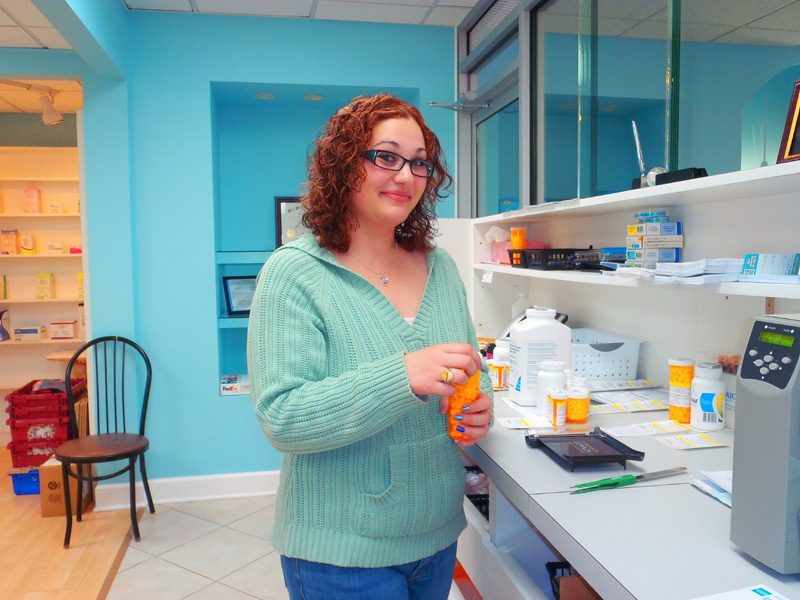 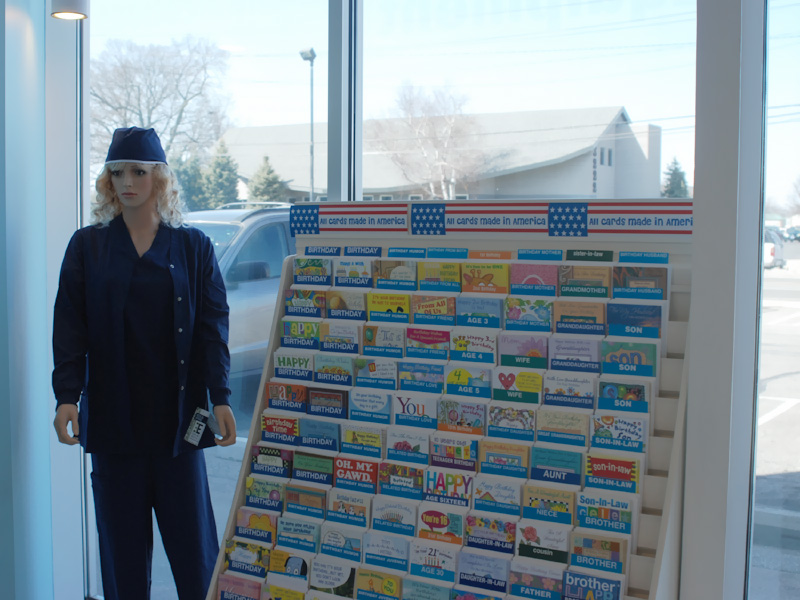 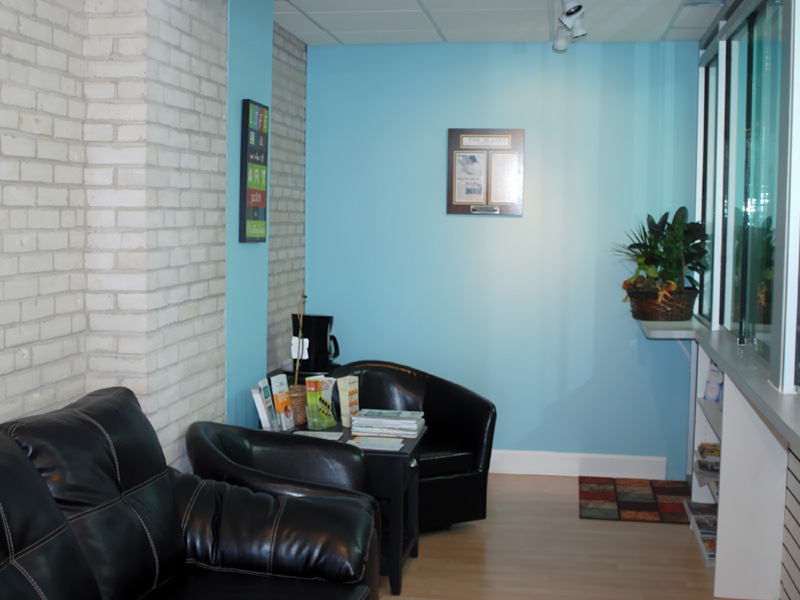 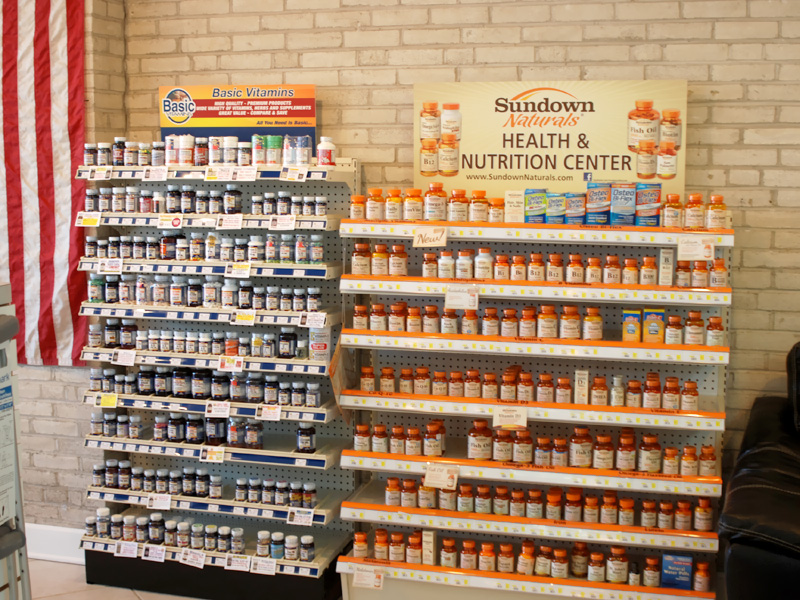 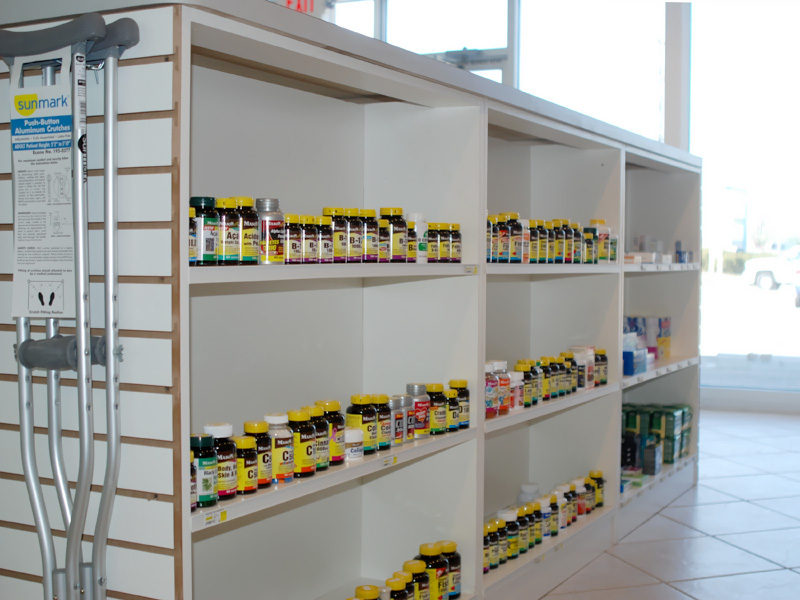 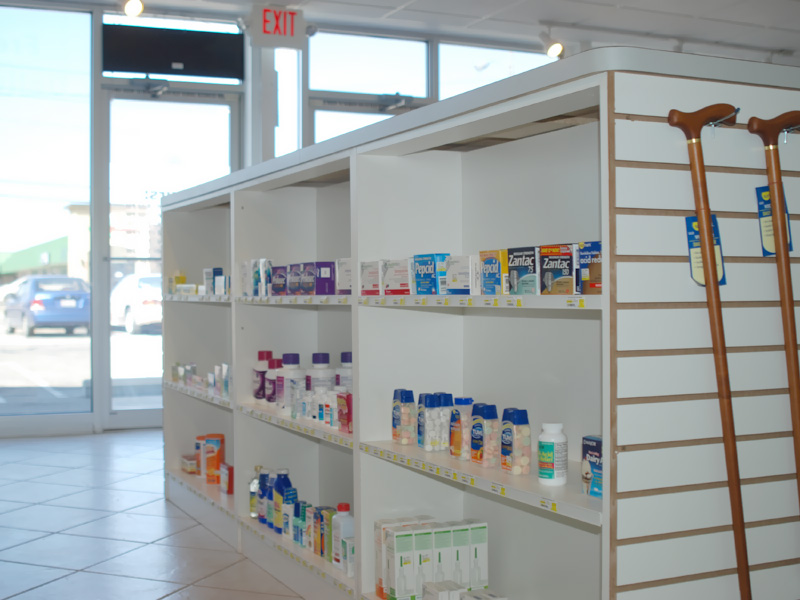 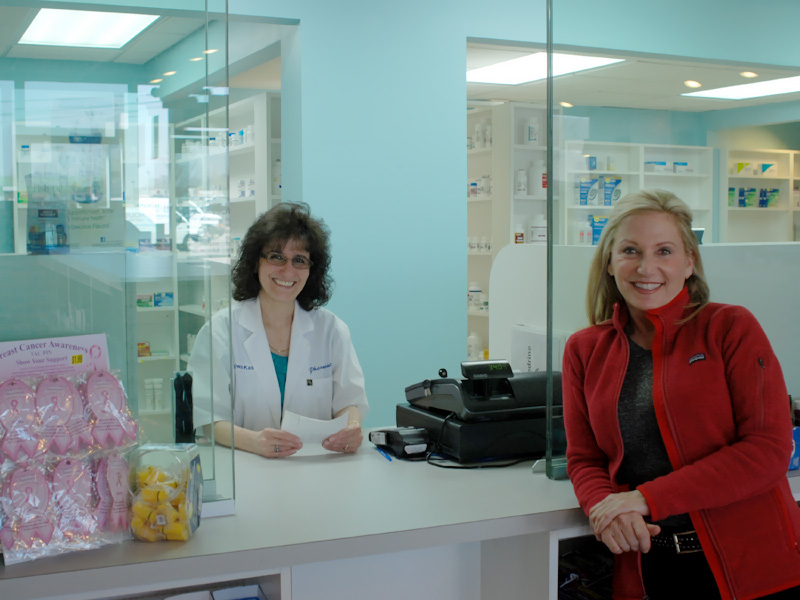 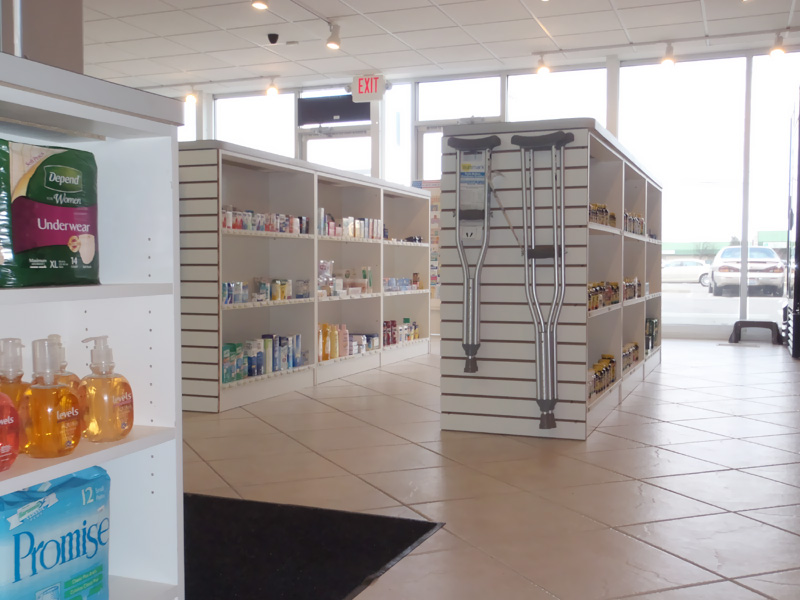 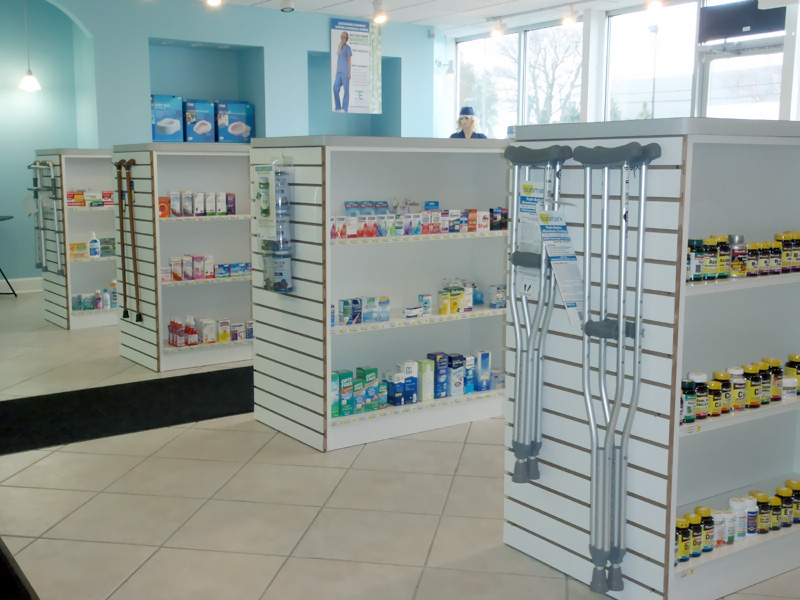 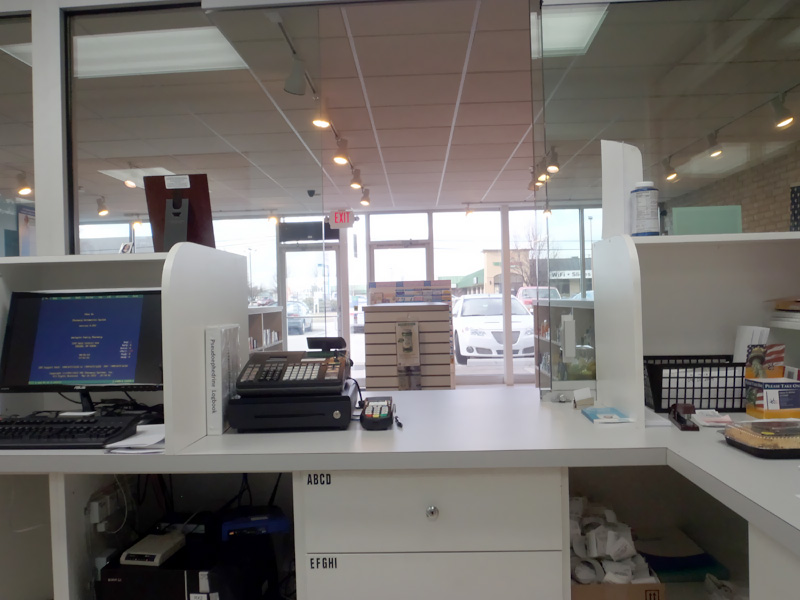 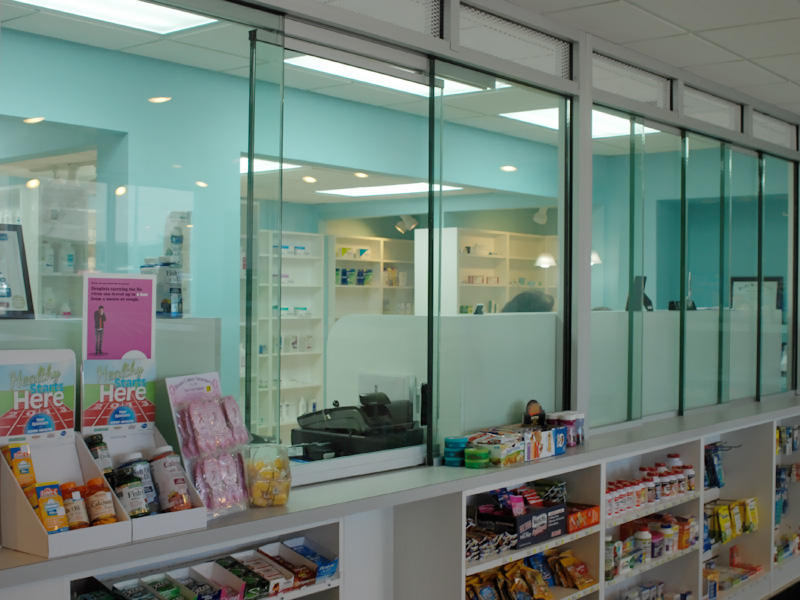 Louisiana was the first star to require pharmacists to be licensed. A French immigrant named Louis Dufilho, Jr. became the first licensed pharmacist in the county in 1816. He opened his own pharmacy in 1823 in New Orleans, where he offered traditional medications as well as Voodoo remedies, opium, leeches, and a soda fountain.

The first hospital pharmacy in America opened in 1752.

The Pennsylvania Hospital was founded in 1751 in Philadelphia which at that time was the fastest growing city in the colonies. It primarily took care of the poor and homeless suffering from physical and mental illnesses. Benjamin Franklin himself played a key role in bringing the vision for this hospital to life, and is reported to have said, “I do not remember any of my political maneuvers, the success of which gave me at the time more pleasure.”